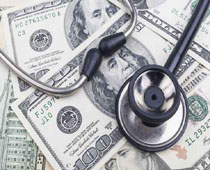 Alabama's highest rate for a semi-private room in a nursing home was $289/day, from facilities in the Daphne-Fairhope-Foley region. The Birmingham area reported the second highest daily rate of $251.

The area with the lowest rate was the Anniston-Oxford region, with $144/day. Some facilities in small towns and rural communities offer care as low as $130 per day.

The cost of nursing home care in Alabama is generally less than the national average for all 50 states.

FACTOID
NO
Medicare does not pay for long-term care. (It might pay for short-term stays for rehab after surgery or other treatment.
FACTOID
79
Average age upon admittance to a nursing home.
FACTOID 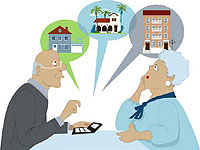 You can check out Alabama's many CCRCs at our page: Alabama Continuing Care Retirement Communities, Life Care Communities, CCRCs.

The Big List of Alabama Nursing Homes
FACTOID
$80k
That's the median yearly cost for all nursing homes in the US (Semi-Private Room). In cost-per-day, its $220.

Thank you for contacting us.
× 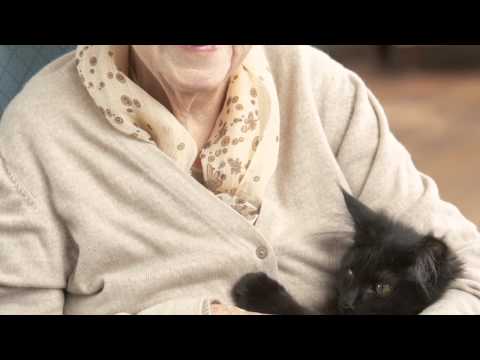 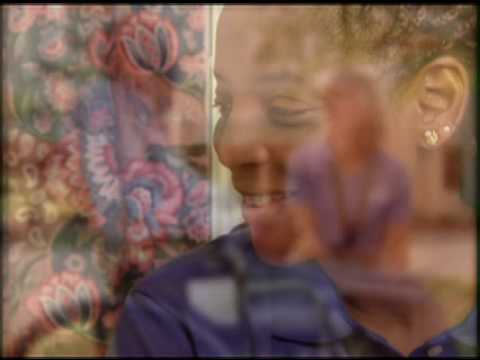